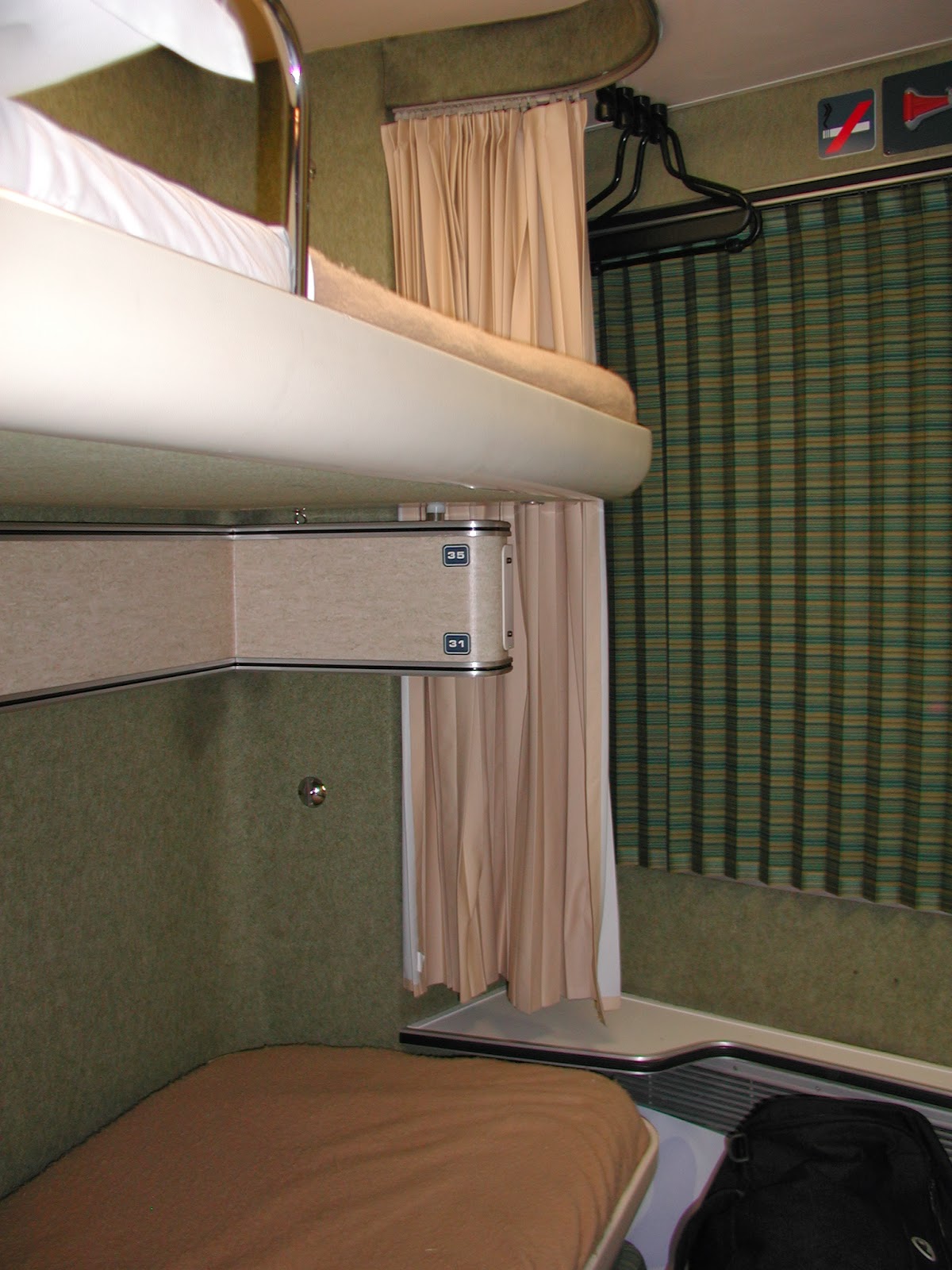 We were at the very last phase of our vacation. We took train back to Madrid tonight as from there we had our flight back to Paris.


We booked the train ticket long back; I went in-person to get the same from Spanish Railway ticket office based in Paris. The office is kind of hidden by all the stores near to Boulevard Haussmann; ever busy shopping place.
Being Indian it was a really something new although we had experienced few other different night trains in Europe. As this was a Hotel Train, there are mostly 4 kinds of tickets in this night train which connects Lisbon and Madrid. The cheapest one being the chair car, next one is four person cabins where passengers are divided according to gender. Then there is two people's cabin, there is also two kinds of the same. One being first class with attached personal shower and loo while the other one is only with personal wash basin. These cabins are maintained and operated by Accor Hotel Group, one of the largest hotel chains in continental Europe. 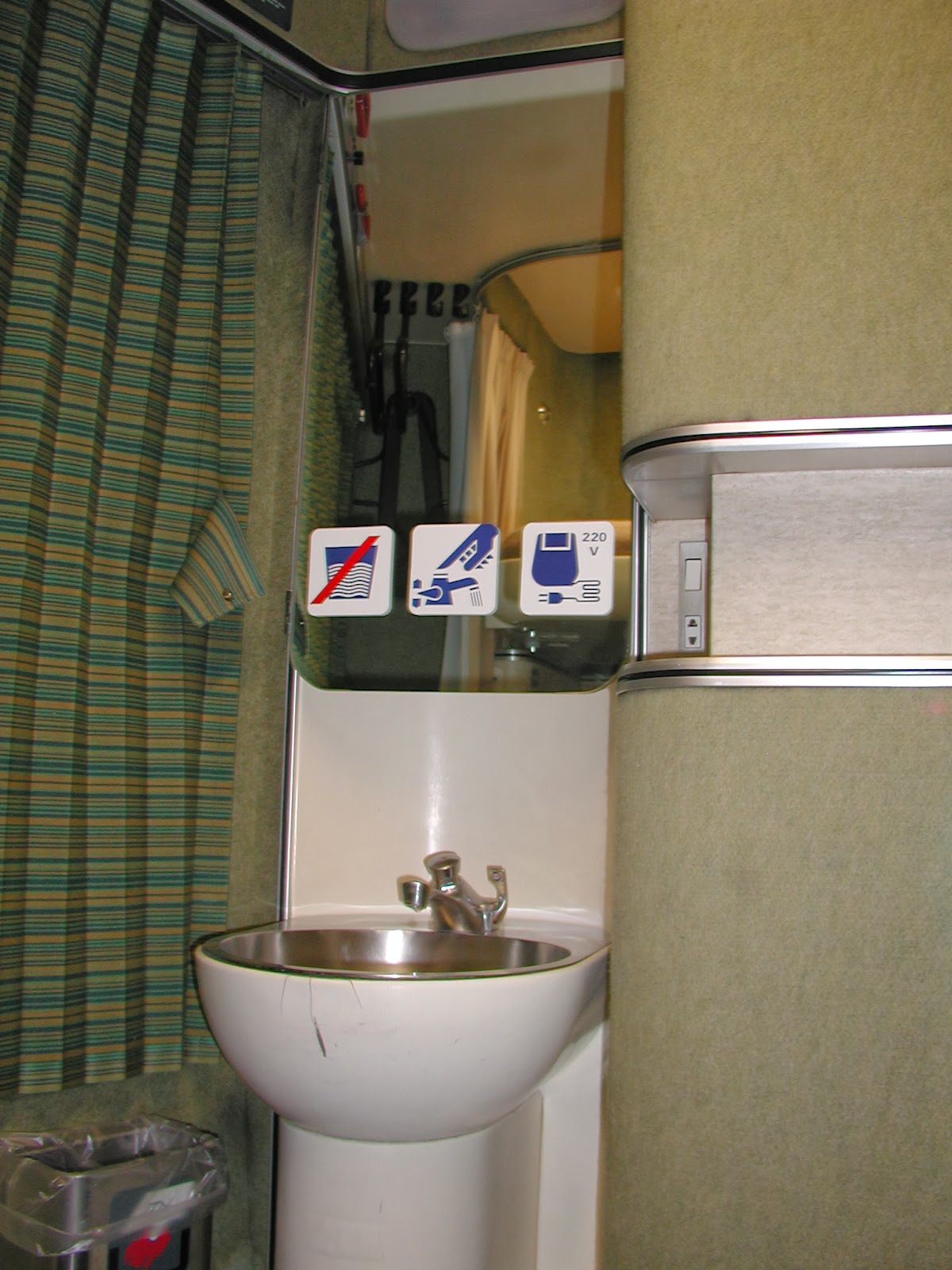 Well,our booking was two persons cabin with wash-basin. As a matter of fact we were kind of surprised with the hospitality and the cabin itself. It really worth the money we spent in fact I wish and wondered how much extra it would have been for the first class. With first class the dinner and breakfast were included but for us it was only breakfast.
So far I have seen this kind of train service in Hindi (BollyHood) movies experiencing the same in real life was a dream. May be our beloved Laloo-jee can travel once in this first class and he introduces the same service from Patna :))
at Sunday, May 29, 2005 No comments:
Labels: Lisbon(Portugal), Madrid, people, Spain, train, train-hotel
Older Posts Home
Subscribe to: Posts (Atom)