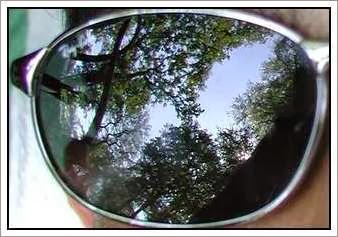 Football - the definition for the same may be quite simple but it certainly does have lots of colors. It is a mutli-billion dollar business from sporting to TV companies. For some it is as close to their religion. People can fight or hug with a complete stranger while ignoring his family or close one when there is a match.

As we live in Europe it is very hard to escape it. You personally can like it or hate it but you can not avoid it here. The French team as they are known as “les blue” - the blue. Since their jersey is blue but ironically it is a team of blue color people. It is one the place you will find people who do not have “de” or “sharp nose” and still can be a national hero. As there are very few from the same color people in French television serial or successful business man or high civil servant or elite to say in short to be in news. Although these are my personal views and I do not have many French contacts so my observation might be wrong.

Any way, yesterday we were discussing about the possible outcome of the last two quarter finals of this Football world cup 2006. The worst scenario for French would have been beaten by Brazil and England wining their respective match against Portugal. The “so so” situation would be still loosing to Brazil but England also lost their match. As at least they can face their worst neighbors “les anglais”.

According to me, Simple Fête would have been that French and England win and they both play Semi-Final. Reason - what happens in the Semis if they got beaten by “les anglais”? But voila! it turned out to be a “DOUBLE Fête” as French won and England lost. The whole France went crazy celebrating the result.
at Sunday, July 02, 2006 No comments:
Labels: football, France, Paris, people, sky
Older Posts Home
Subscribe to: Posts (Atom)